Last weekend took place the world’s most important endurance race, where the public was able to enter the paddock again after 3 years of restrictions. 62 cars participated in this edition, almost half of which were equipped with GoodYear tyres, including the entire LMP2 category.

Expected victory for the Toyota Gazoo Racing team and a good battle in LMP2, where the #38 JOTA team (with Roberto Gonzalez, Antonio Felix da Costa and William Stevens at the wheel) took the win from the middle of the grid. 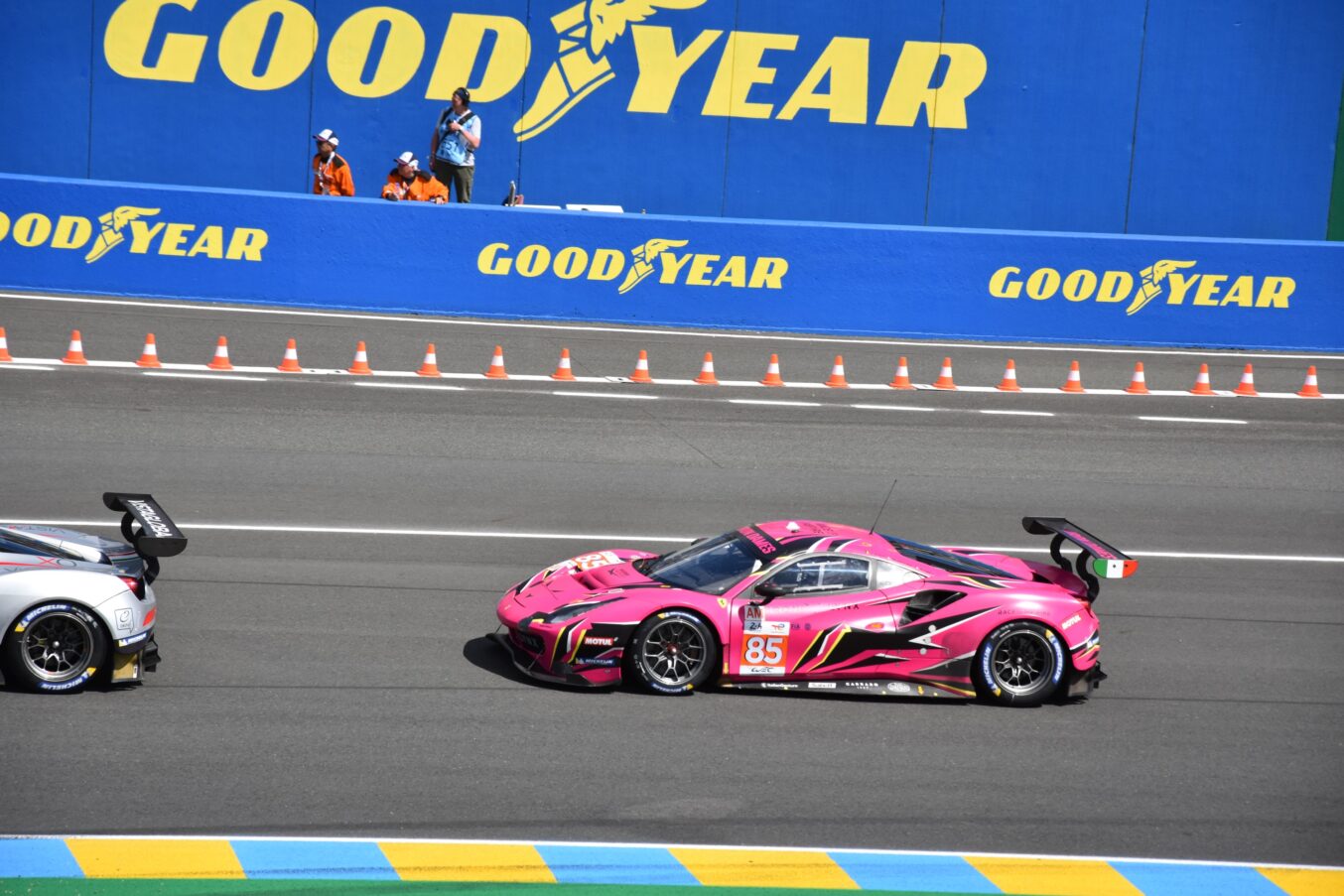 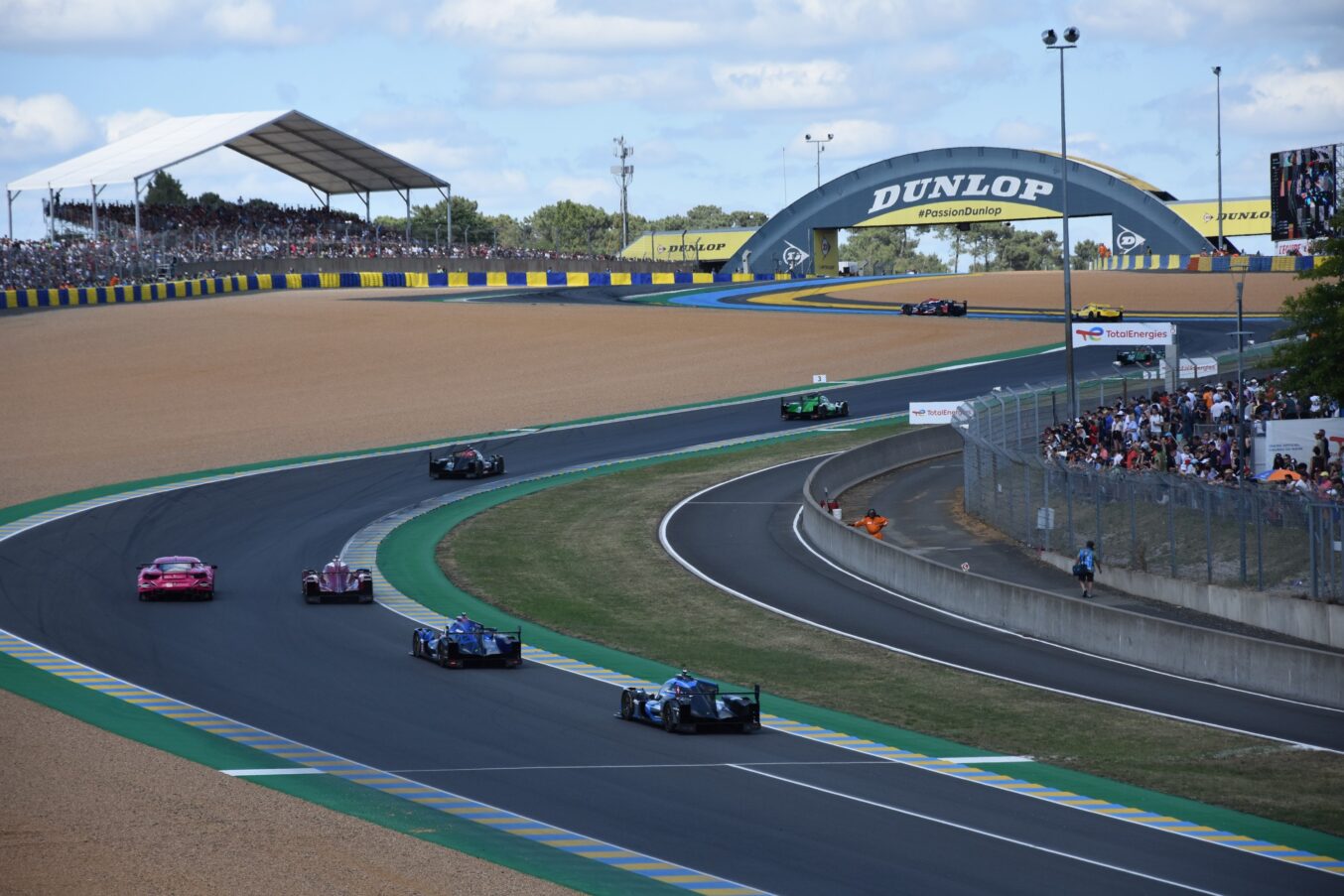 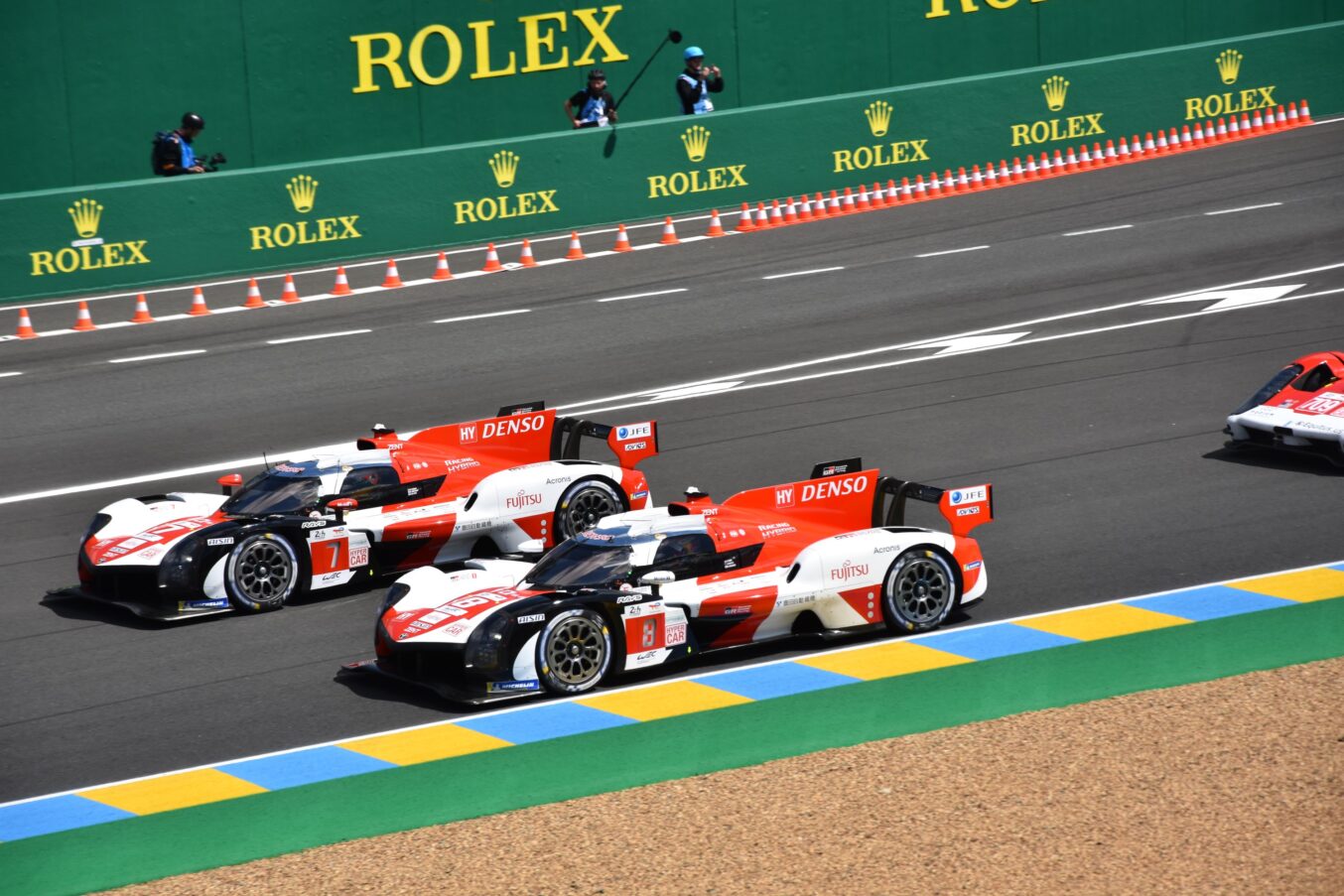 We use cookies to personalise content and ads, to provide social media features and to analyse our traffic. We also share information about your use of our site with our social media, advertising and analytics partners who may combine it with other information that you’ve provided to them or that they’ve collected from your use of their services. For more information click HERE. You can consent to all cookies by clicking on "Accept" or modify or reject their use by clicking on "Settings”"
Cookie settingsAccept
Manage consent

Cookies are small text files that can be used by websites to make a user's experience more efficient.

The law states that we can store cookies on your device if they are strictly necessary for the operation of this site. For all other types of cookies we need your permission.